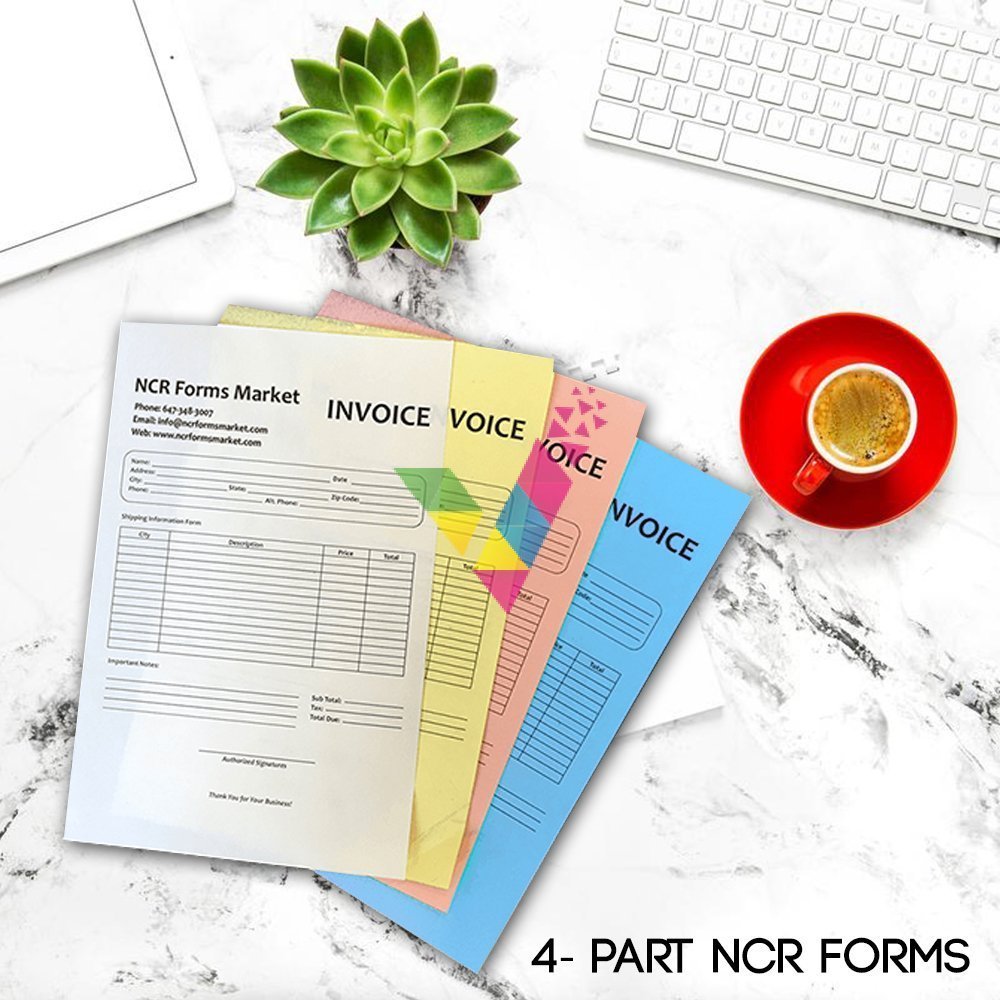 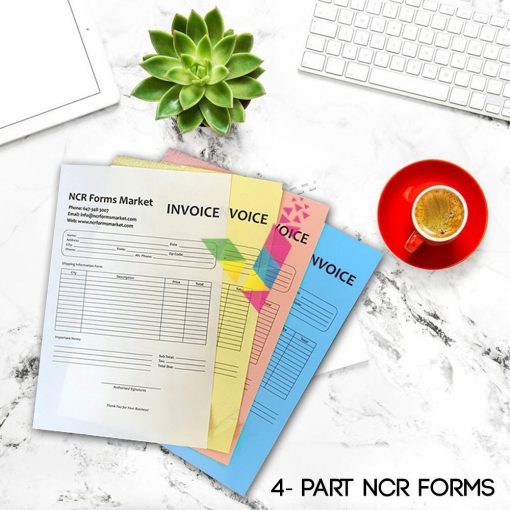 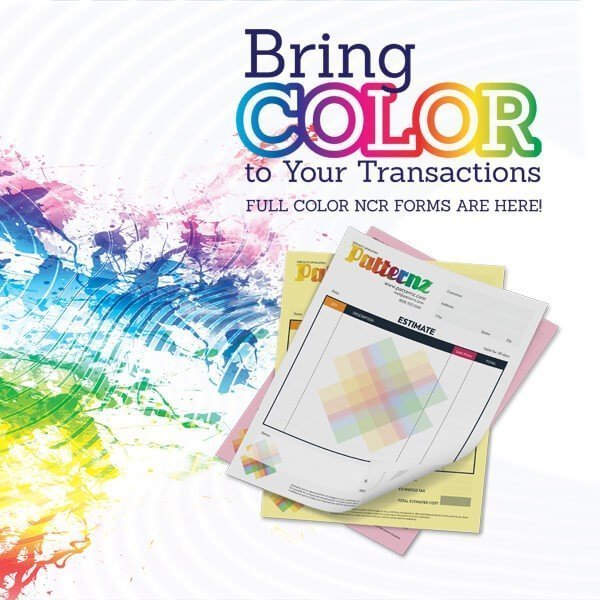 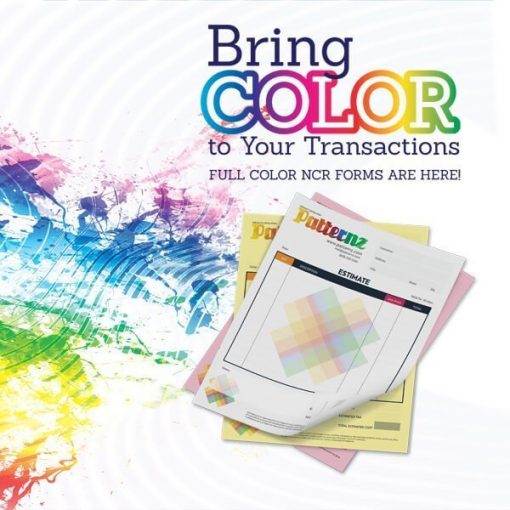 4 parts carbonless paper can be printed in many of available standard sizes or there is an option to get it customized. You can select the colors from different colors but standard size has limited options. If you want it to be somewhat different then you can go for custom forms. These forms are evaluated for quality assurance so that all the copies are neat and like original one. Online companies offer printing carbonless forms at cheap rates that you can benefit from. You can also customize your form online and place an order as well.

Get a Free Quote

You will get whatever you want as there is yet another great option for you if you are not satisfied with the three or two part carbonless forms as your requirement is of 4 part carbonless forms. This is the whole idea if the communication needs are really huge such as 4 copies are required. No extra heed is needed to be paid as your job is to place an order with the printing company and rest is left to the printing services, you can give them other specifications and modifications to be made along with color and reference sections. In big firms it is instrument to have sent copies to all relevant departments or stakeholders for smooth and easy flow of information in order to get the job done more efficiently and effectively, so in this regard you have every reason to go for 4 part carbonless forms as they are the best choice for you to be made. Sometime the requirement is to send copies to stakeholders outside the firm such as revenue collection department of government etc, so 4 part carbon less forms are more than just ease for you as these are the requirements. If you want more than 4 part carbonless forms you can order them as well as it is all up to you. 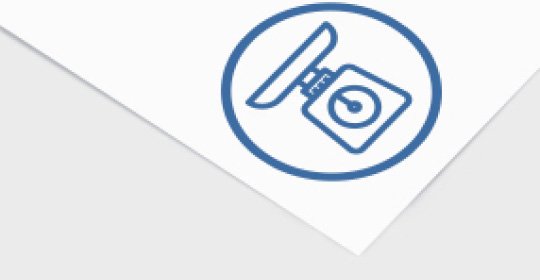 Measurement for the density of the paper stock. 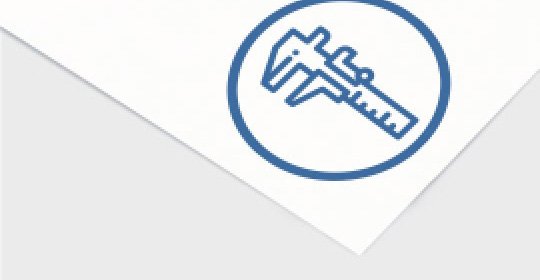 Measurement for the thickness of the paper stock. 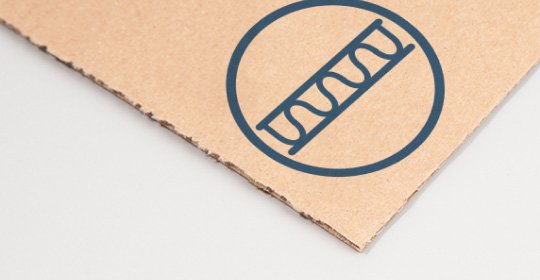 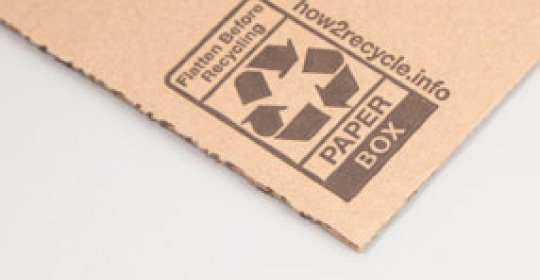 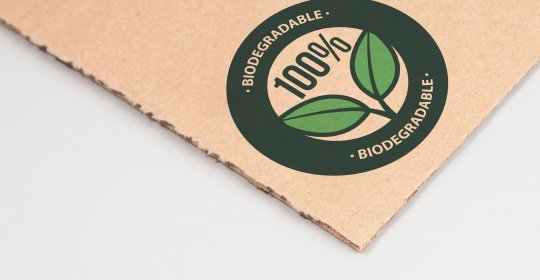 Materal can break down when exposed to light, air, and moisture. 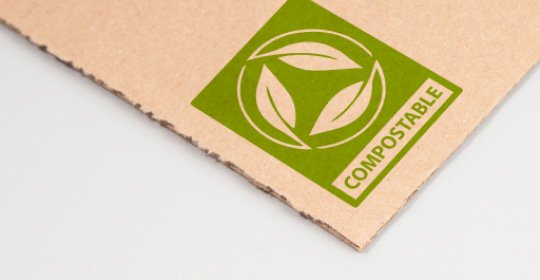 Material can break down into natural components that can become a part of soil. 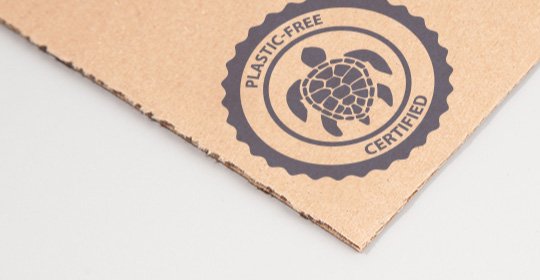 Material does not contain any petroleum-based plastics. 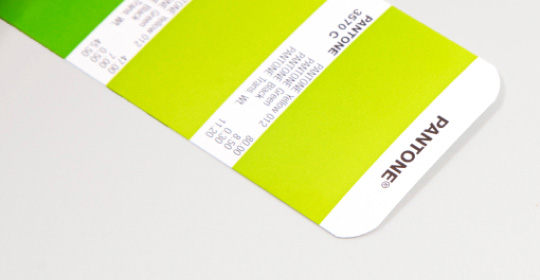 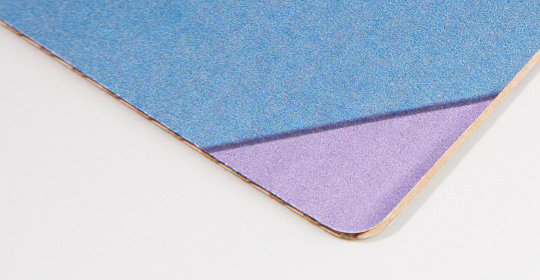 Jodi Banks
Great service from start to finish. Would recommend.

Richard Williams
I first made an enquiry online, within hours Dexter got in touch to confirm our requirements. After a few email exchanges our box was designed and ready for production. The boxes arrived 6 working days early to what we expected and I am very impressed with quality of print and overall quality of the box. Superb service from start to finish. will now be using Vive Printing for all our box requirements moving forward.

Esther Bello
My experience with Vive Printing has been fantastic! The customer service is superb, prices are reasonable and the print quality is second to one. I love my packaging boxes and would definitely use them again for future projects.

Jabu Mpofu
My experience with this company has been good. I was initially assisted by James Victor and from the word go both myself and my bank had reservations over their payment system as you can’t simply pay on their website using your card like most European sites ask you to. Instead they give you their bank details for you to make payment through bank transfer. That was the first thing that made me question their geographical location and I should have trusted my gut instinct. James assured me they are based in the UK and all was well so I proceeded to payment. James kept me informed throughout the process up until my order was shipped …. from Lahore in Pakistan! Yes you read that right! Pakistan. James hadn’t thought to mention that to me, which I must say is rather deceptive in an era of transparency in business. The only way I found out was because DHL texted me that I was to expect 2 packages from OMEGA in Pakistan and as you can imagine I was thinking surely this must be some scam. A quick Google search for vive printing reviews confirmed that it was indeed my shipment as another customer had also complained about this same thing! Up to now James still hadn’t mentioned to me that oh by the way your order will ship from Pakistan. In shock I sent him a couple of emails asking what was going on, he didn’t reply and his colleague by the name of “Mike” replied confirming that yes that was my order and assured me that I wouldn’t be charged for any eventual import fees as vive printing had shipped my order using DDP mode, meaning all Delivery Duties Paid by them. I never heard from James again after that. So in all honesty, their communication is great, the quality of their products is great. I would, in fact, have given them 5 stars had it not been for this minor “big omission” on their part with regards to where their printing and shipping is actually done. As a business owner myself I do know how important transparency is these days, there’s nothing worse than a client feeling as though they have been intentionally deceived! I would order again from them as I’m confident that they will work on being more transparent in future.

Laura Jacobs
Very impressed with the whole process. Justin provided excellent service and the boxes were just what we wanted.

Mark Raines
A pleasure to work with from start to job finish.

Healthy Living Amsterdam (HealthyLivingAmsterdam)
Really happy with vive printing - the quality of the boxes are exceptional for the price point. Really recommend working with them. the process was quick and easy and the team are very approachable.

Genna Robert
Great customer assistance and the final products were exactly as we wanted!

Moun K
Amazing customer receive, they always reply to my emails quickly . They have the best prices in the UK market. Received my order and my packaging looks so beautiful.

Get a Free Quote

Cart has been replaced

Login first to save cart
Back